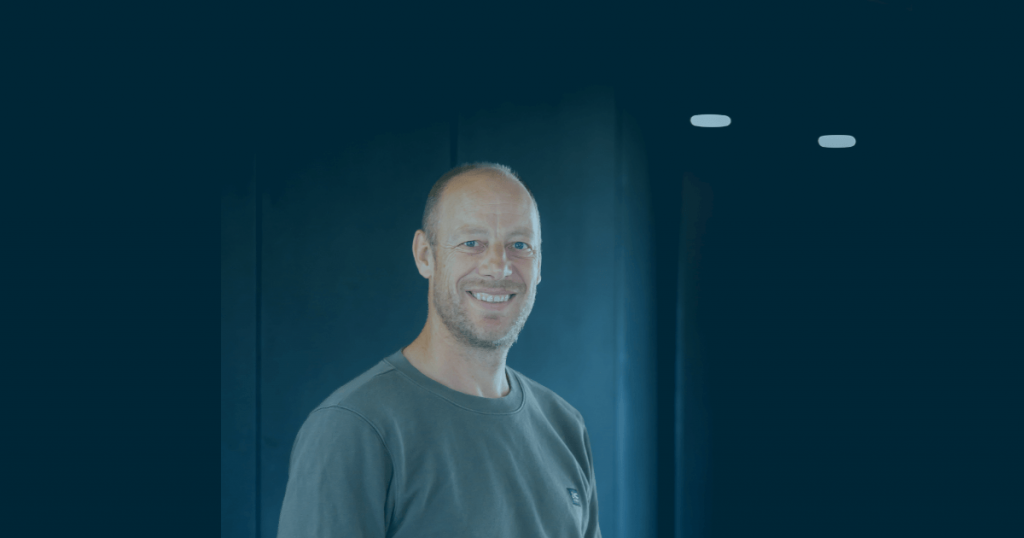 Gijs van Heijst joins the Byner Board of Advisors

We are thrilled to announce that Gijs van Heijst had joined the Byner Board of Advisors. In this role as an objective advisor, he consults and inspires the Byner management to get the best out of themselves and the platform.

“I see a lot of potential in Byner. It is the fastest growing solution for the staffing industry. What I admire is that they successfully created the missing link on Salesforce for the sector. Byner succeeded in connecting both recruitment and the core processes from contract to placement / invoice, all on one platform. This makes Byner a unique end-to-end solution for the Staffing sector.”

"I see a lot of potential in Byner. It connects recruitment with the core processes from contract to placement / invoice - all on one platform." 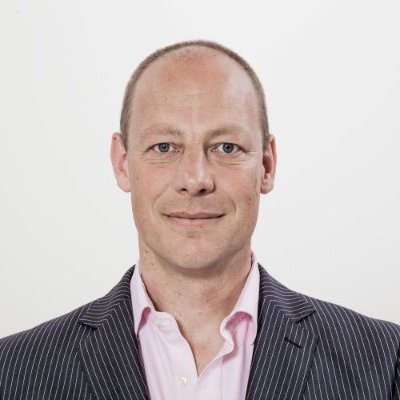 Since Byner’s launch in 2020, developments have followed at a rapid pace. The number of customers is growing exponentially, several awards and nominations validate its recognition as an impactful solution, and Byner increasingly appears on the shortlist of leading players in the market. Byner is growing fast and its ambitions are high.

Joram Timmerman, Co-founder of Byner, welcomes the advisory support by Van Heijst. Van Heijst is an authority in the recruitment industry with extensive experience in the SaaS industry. In 1997, with his business partner Jan van Goch, he founded Connexys, a recruitment system (ATS) that quickly became the Dutch market leader. When the company was successfully acquired twenty years later, he continued his career as an investor, and as an advisor of national and international scale ups in the SaaS business, like Assessio, Paragin and Optimizers.

Timmerman: “As a member of our Advisory Board, Gijs plays an important role in the continued growth of our company. He is a leading expert in the staffing industry. With his extensive experience in managing fast growing scaleups and inspiring leadership he helps Byner to steadily improve and grow in this competitive market. I’m looking forward to working with him to make Byner the #1 staffing solution in the Benelux and beyond.”

Van Heijst: “I think that is an ambitious, but realistic goal. Byner is a promising app that combines industry focused technology with extreme usability. Moreover, it has a great team of professionals behind it to make the app a sure success.”

With his inspiring leadership and extensive experience in managing fast growing scaleups Gijs helps Byner to steadily improve and grow in this competitive market. 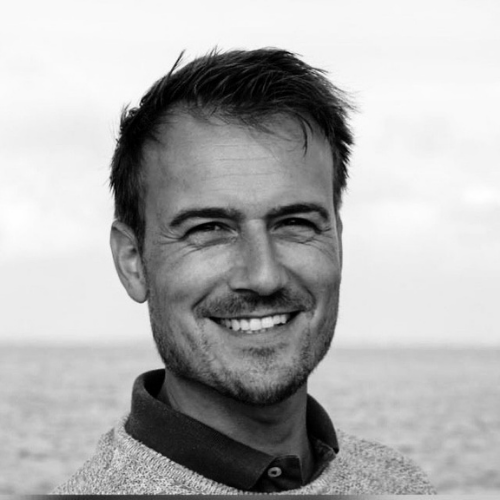 “Many organizations seek the answer to their growth ambition in finding investors. In my experience this often is not the best way forward. Taking a close look at the mission, vision, strategy, product, sales, marketing, shareholder relations (and roles), organizational structure and ICT setup is at least as important as funds. Growth often is (unconsciously) obstructed because one or more aspects could still be improved. It is my mission to help these organizations to get better and better under their own steam.”

Together with 3 partners, Van Heijst established Equal Capital, a foundation which supports social organizations and people with less chances and a distance to the labor market and offer them guidance, structure and financial security. The revenues of all his activities directly flow back into this foundation.

Leave your contact details and we’ll contact you a.s.a.p to show you the advantages for your business! 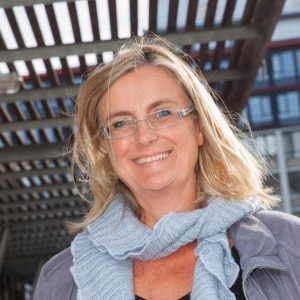 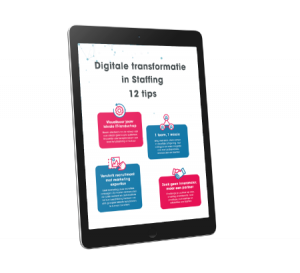 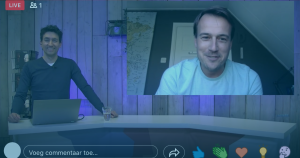 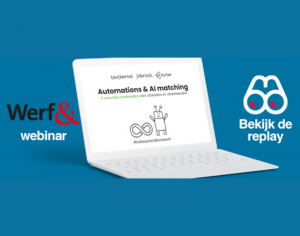 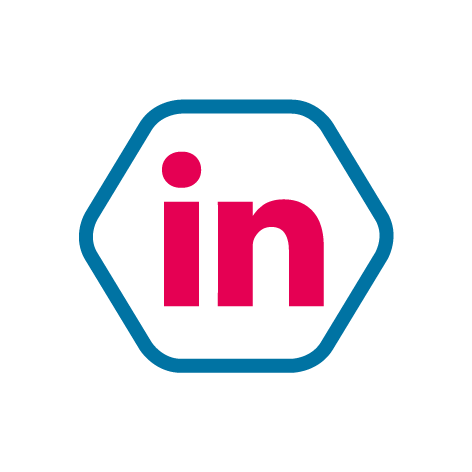 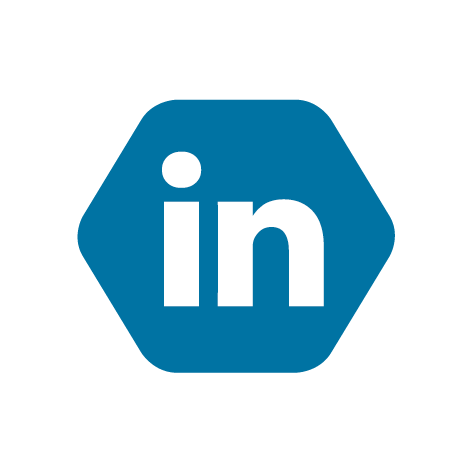 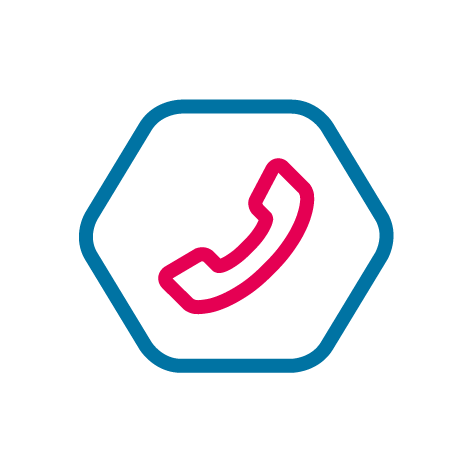 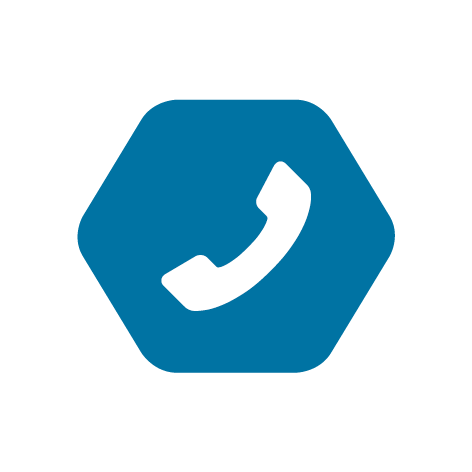 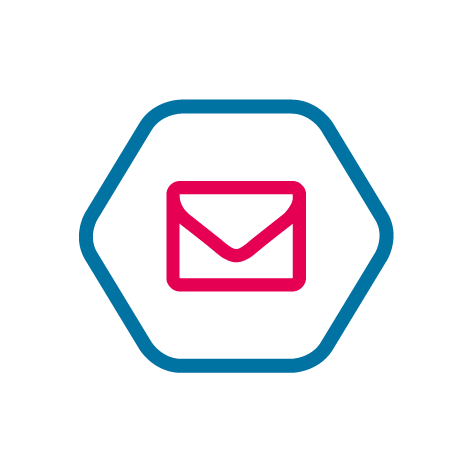 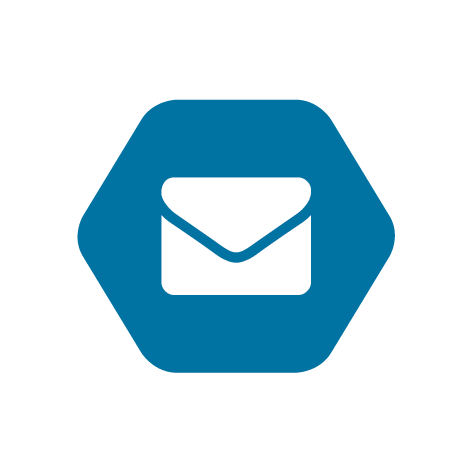 Discover the power of Byner

Stay up to speed with our newsletter